We have our own menagerie.  One old tall and gigantic black lab; three sibling cats, a girl and two boys; two small corn snakes and a crested gecko.  The reptiles room with the boys, Dale the Beast has the free reign of the house provided he’s capable of climbing any stairs required, and the cats are sequestered to the basement.  We live in harmony with our pets. That is, of course, until someone leaves a lid ajar, or forgets to close a door, or the dog, more in his heyday than now, cruises the neighborhood up to 5 miles away.  As Dale nears his 14th birthday, he deserves a shout out for his glory days, mainly in Parks AZ where he stirred up plenty of trouble, made friends before we did in the neighborhood, and caused plenty of heartache and fear of loss due to his wanderlust.  Seeing him now, barely able to climb stairs, unable to walk to the corner of the block, makes us reminisce of days gone by when he once caught a jack rabbit.  Now Dale just spends his days sleeping and eating and rolling over to sleep and eat some more.  He is still a great dog and I think, at last, I can out run him.

Last night was one such day of the cats, Jerry, escaped the basement when we went out to see the 4th of July fireworks.  This is a finished basement supplied to keep kids and cats happy.  Unless the door is left open.  In addition to the door being left open, a window was left open, the only window that isn’t screened in the house.  We’re not entirely sure the cat fully escaped, but the odds are good.  Upon our return, we looked around the house and called for Jerry with no response as any aloof cat would do.  We went to bed knowing that Jerry, despite his curiosity, loves his warm bed and would return.

Sure enough, at 4 AM, the cat jumped on my bed and startled me.  I did the natural wife thing, I woke up Vince to have him get up and put the cat in the basement.  When Vince got up, the cat bolted and Vince couldn’t find him.  At 4:30 I was wide wake but forced myself to go back to sleep.  I slept until 8:30 AM!  8:30!!!  I jumped out of bed, thankful I already claimed a vacation day from work, and suited up to go on my daily walk around the neighborhood.  No time to blog, no time for coffee – the horror!  I drank a glass of water, found Jerry hanging out in the laundry room, tossed him into the basement and headed out the door.

Since moving to Spokane, my walks have been around 6 AM, local to our house, not too far, 1.5 – 2 miles tops.  As South Hill is as unplanned a community as one could get, each street has something new to offer.  South Hill is not on a grid system as most cities.  The streets twist and turn, no two houses are the same and the sights are spectacular.

Today I walked 3.5 miles, my longest excursion yet and I’m feeling it tonight as I write this post.  Here are some photos of today’s journey. I love my new neighborhood.  I hope you do too. 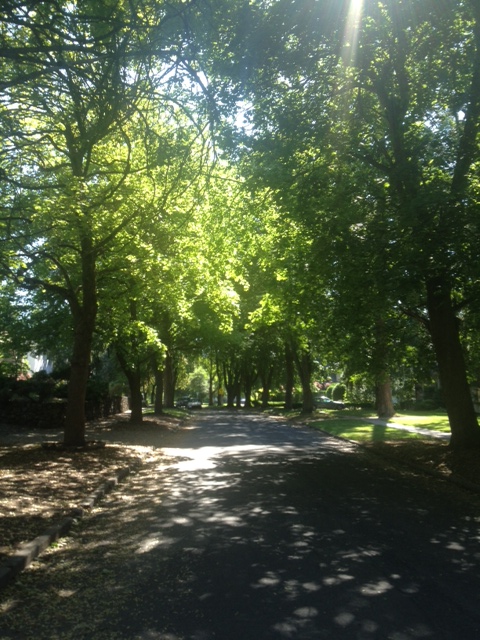 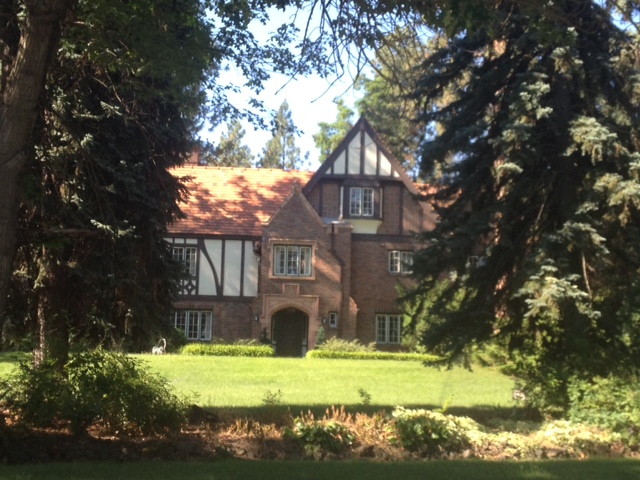 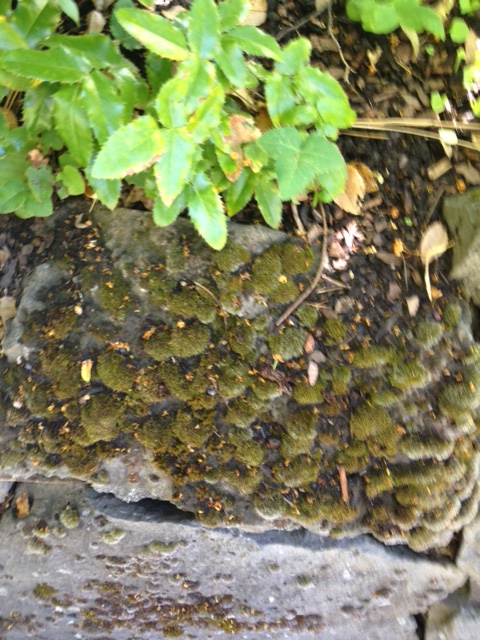 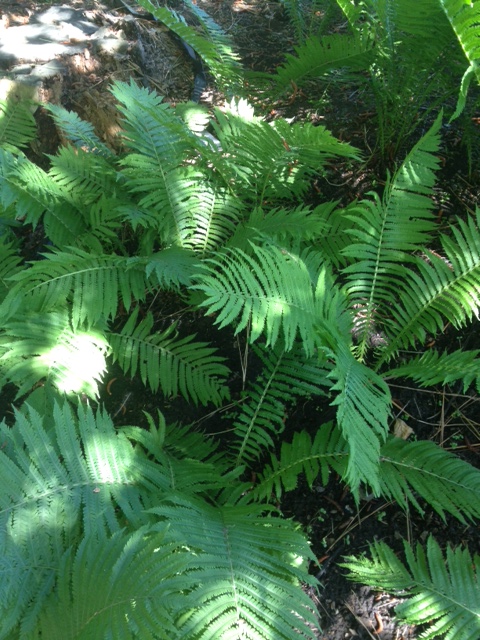 One Response to “Oh the Sights You Will See”